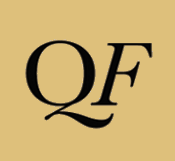 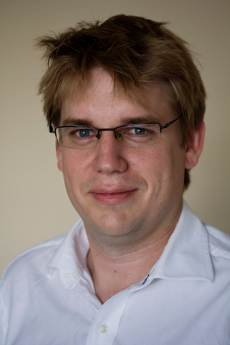 Research topics of Jan Novotny in the field Finance and Financial Econometrics in which he was actively involved. More can be found HERE.

Were Stocks during the Crisis More Jumpy?: A Comparative Study

The paper can be found HERE.